Alokozay saffron became the first in the world! 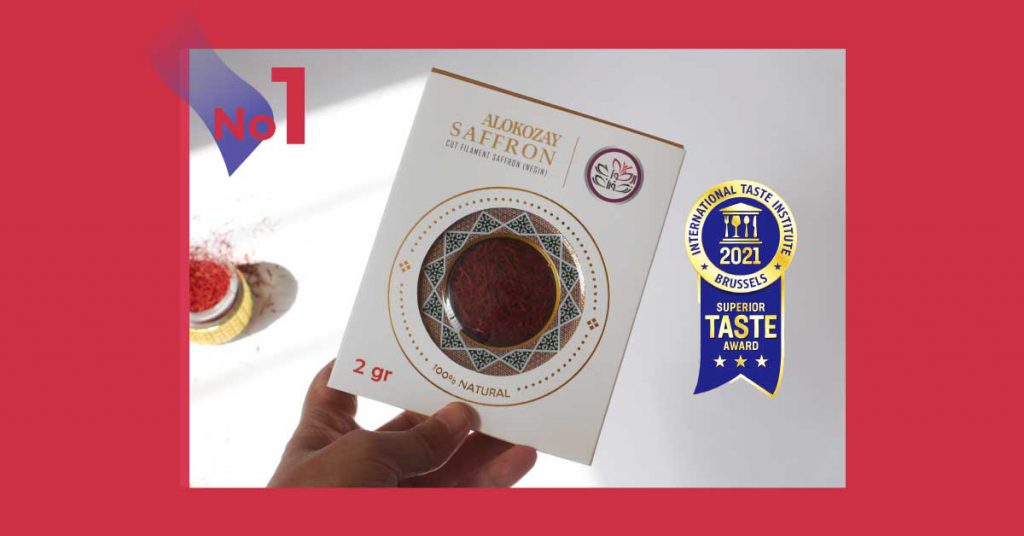 Alokozay Saffron won first place in the world by the title of “Best Saffron” and won the three-star award of the International Taste Institute of Europe.

Alokozay Saffron, which was studied among the saffrons of dozens of countries in the European Institute of Taste, after the evaluation, was able to defeat its competitors due to its superior quality and take the first place.

the International Taste Institute Founded in 2003 and based in Europe, monitors the quality and taste of the world’s agricultural products and evaluates hundreds of types of food each year.

Alokozay saffron is in the first place in terms of quality, while in previous years, this company was introduced as the best producer of saffron. Alokozay saffron has become world-famous in recent years and has given a good image of our beloved country Afghanistan to the world.

Newer What are the health benefits of saffron?
Back to list
Older Innovative and Attractive packaging Of Alokozay Saffron available for sale .

Shopping cart
close
Sidebar
Start typing to see products you are looking for.